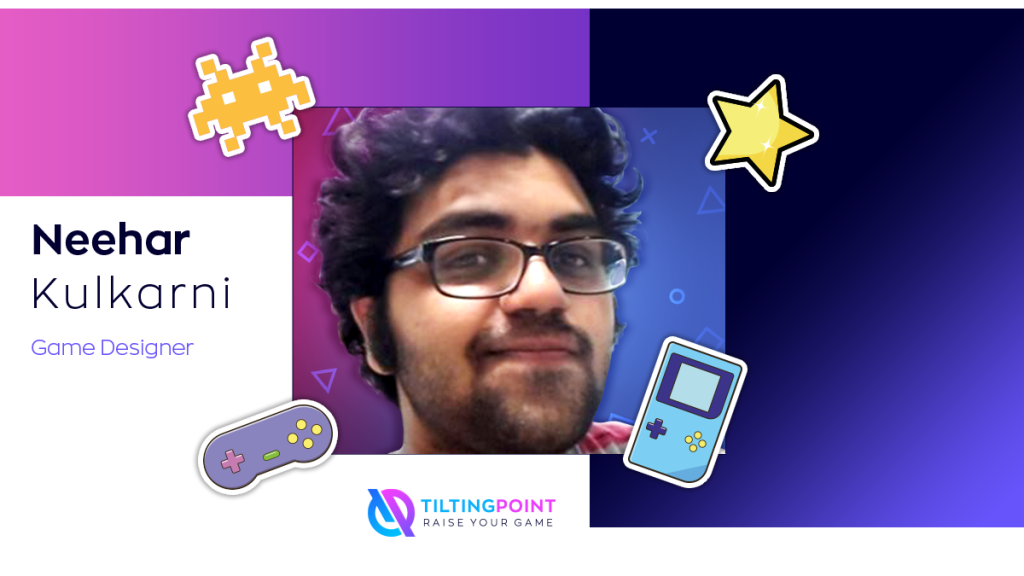 I am from India, and growing up here ‘video gaming’ wasn’t really a big thing as most kids used to just play sports games outside (like Cricket, Football, etc.). It’s 1996, and being part of a society, I started doing exactly what my friends were doing and was mostly a normal kid.

Eventually video games started appearing in the stores here, and my parents took me to one of these stores for the first time in my life. I still remember the feeling I had back then, looking at all those TV screens where Mario, Contra, Tetris, etc. games were being played on a loop. I was mesmerized for the first time and knew this is something I wanted.

This is more or less the point of no return for me, as gaming became my primary form of entertainment once I convinced my parents to buy them for me.

Fast forwarding few years later, I have gone through a bunch of console and PC games, and in the year 2001 I would play my first MMO game (Runescape which was a browser based MMORPG), and had my second moment of being mesmerized by games. Knowing that I’m not playing the game alone or with a friend but with a complete stranger from a different part of the world, I was completely amazed and addicted to this game.

At this point I’m not really going outside, just playing online games and making friends online.

Fast forwarding few more years, it’s 2006, I am done with school and still addicted to video games. At this point I have to decide what I want to do next, and I already know that gaming is my calling, I want to make my own game, I want to work and understand how games are made. But I don’t even know if this country has any options for gaming.

Being addicted to games did affect my overall school scores, I went from a 80% scoring student to a 60% one because I was gaming and not studying most of the time. After school was over I wasn’t sure what to do, so my parents told me to go to college and study Mechanical Engineering (something to do with the family business). This quickly failed as I had no interest in this, and I ended up dropping out of the college.

I needed to do something, so I joined an art and animation degree course where I would spend the next 3 years.

While in college, I was playing World of Warcraft and had made a friend in the game and found out he was in the same city as me. Later on, this person would end up being the reason why I got into the gaming industry.

While doing the art and animation course, this friend helped me land a job in a company as a ‘Game Master’. Knowing that I love games and it being a job in a gaming company, I thought this was my ticket into the gaming industry.

But I quickly found out this wasn’t really a production company, but more of a publishing one for an old browser based game. My job was to just be a GM and talk to the Players, not really ‘making’ a game, but I was sort of happy as it was something related to gaming.

This company would soon relocate far away from my house and I had no choice but to quit, which was fine as now I had more time to focus on the art and animation course.

It’s 2015, I am done with the art course and receive my bachelor’s degree in VFX. I decided to focus on 3D models, as I was interested in it and would eventually get an opportunity to join a non-gaming company that required assistance in 3D. Weirdly enough, they had an art team with only 2D artists but not a single 3D person, I was to be the person to help them set a basis for the 3D work.

I started working alone and eventually made it work. I slowly got 3 more people working with me, and in just a few months I was their team lead. This was an interesting experience because I learned team management even though I wasn’t experienced myself, but was learning on the go.

I would end up quitting this when I got my first actual game company job.

The same friend I made in World of Warcraft is now a game designer, and is asking me to join him in one of the companies that makes mobile games. It’s 2018 at this point, and I had almost given up on joining any gaming companies at this point in my life. I end up rejecting him initially, but after a few months of thinking things through I decide that maybe Gaming is still my calling.

This was a tough decision to make, as it meant I had to change my job role again. In India, constantly changing jobs means you are not going to be paid well, as they will see it as a bad thing as well as having no experience as you are always doing something new. Not only that, the company was in a different state, which meant rent and other expenses which I previously didn’t have to worry about since I was living with my parents until now.

I don’t even know what a Game Designer is or does, but take a leap of faith and accept the job.

It’s 2022, I have been a Game Designer for 4+ years and worked as one in 3 companies. I even got the amazing opportunity to work here at Tilting Point. It’s been a fun journey so far and the learnings never stop, every day is full of new ideas to try out and brainstorming to dish out.After making multiple mistakes, trying out different jobs, game design just makes sense to me and I wish I did this much earlier in my life. But I guess things just happen for a reason and there is no point crying over spilled milk.But I can truly say without a doubt that I am happy at this moment.