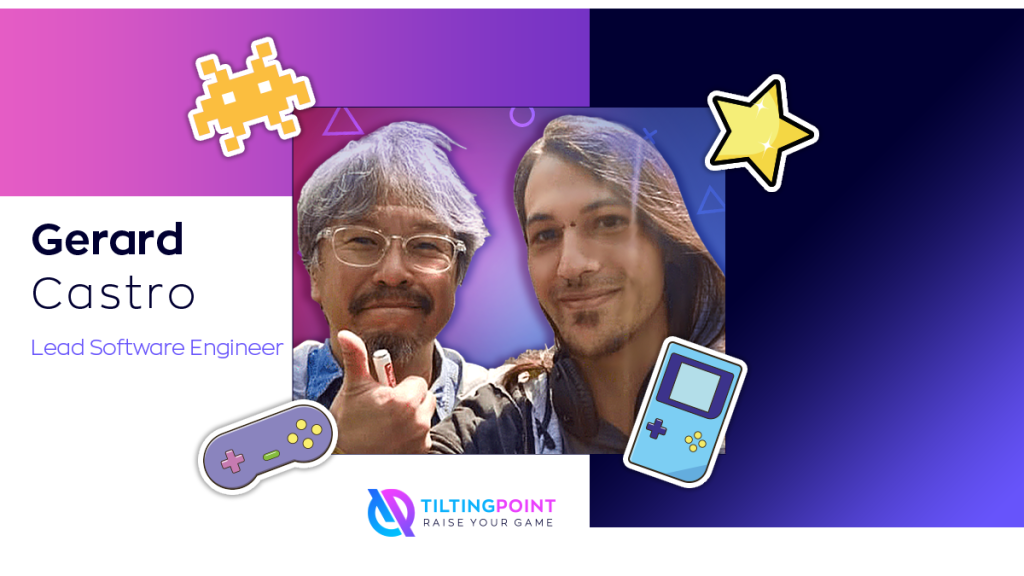 As far back as I can remember, I have loved video games. I would spend summers sitting right next to my brother, watching him play The Prince of Persia on the NES. I would later on start my own career as a gamer, spending countless hours on Tetris or the first Pokémon games on the Game Boy. As I grew older I started appreciating many more video games, but always with a special mention to The Legend of Zelda series. And I will always say it was a coincidence that I ended up developing games myself.

At the same time I learned to love video games, I also started to love anime, and with time manga and the whole Japanese culture. It was just a matter of time that I would get interested in learning their language.

After years of believing my own lies, I decided I was ready to go to Japan, I wanted to live that experience. It was May of 2017, and I had not yet the faintest idea it would turn out to be such a game changer in my life, both as a player and developer.

There I was, all by myself, with the most basic Japanese a gaijin could expect, ready to let my poor Japanese skills shine and cry whenever they thought I was proficient and would chew my ears off. But still, I went there for the whole package, which eventually led me to Kyoto, Nintendo’s birthplace.

Being a Nintendo lover myself, I knew that this would be the highlight of my trip. As soon as I arrived there and did my fair share of tourism, I checked where the Nintendo offices were located. Not only did I find them, I also found their working times. Like a good old Nintendo fan, I decided to show up the next day there to try and meet some of my idols: Shigeru Miyamoto and Eiji Aonuma. As creator [the former] and producer [the latter] of The Legend of Zelda, I felt I owed them a big part of my life.

It was Thursday, 11th of May. Admiring the Nintendo buildings, I hoped to see them among the hundreds of people flowing into their offices. And then it was time for them to start working, and nobody else showed up. I felt sad but at the same time I knew it was not gonna happen, they might be traveling or attending important meetings. Ok then, I stood up and decided to go back to the hotel.

But not far away I saw a small gray-haired guy walking towards me. As he got closer I started shaking. He was Eiji Aonuma. I prepared for that moment for some time, trying to build up my best Japanese lines to tell him how much I admire him, his work and what it means to me, to the point I joined the video games industry as well. But right in front of him my well-prepared speech decided to leave me. I asked for a picture; I asked for a signature on The Legend of Zelda: Breath of the Wild, the latest release back then [I’d prepared my trip from Barcelona very carefully, I would not forget to bring the game and a marker in case I met with them]; and lastly I babbled my long gone Japanese speech but in English [language he respectfully told me didn’t speak].

And then I let him go back to work.

Looking back, it was not only one of the best days of my life, it also made me think a lot about what this industry is about. It’s not just entertainment, it’s also feelings and memories. Since then I’ve had a new goal in my life: I know I won’t become the next Aonuma, but it gave me the motivation to aim high, to hope one day I’ll work on a game people will enjoy and make them feel the same way I’ve felt. I hope someday someone will be secretly thankful that I spent my time working on a game they love. I hope someone else will be as thankful as I am to have chosen this industry.