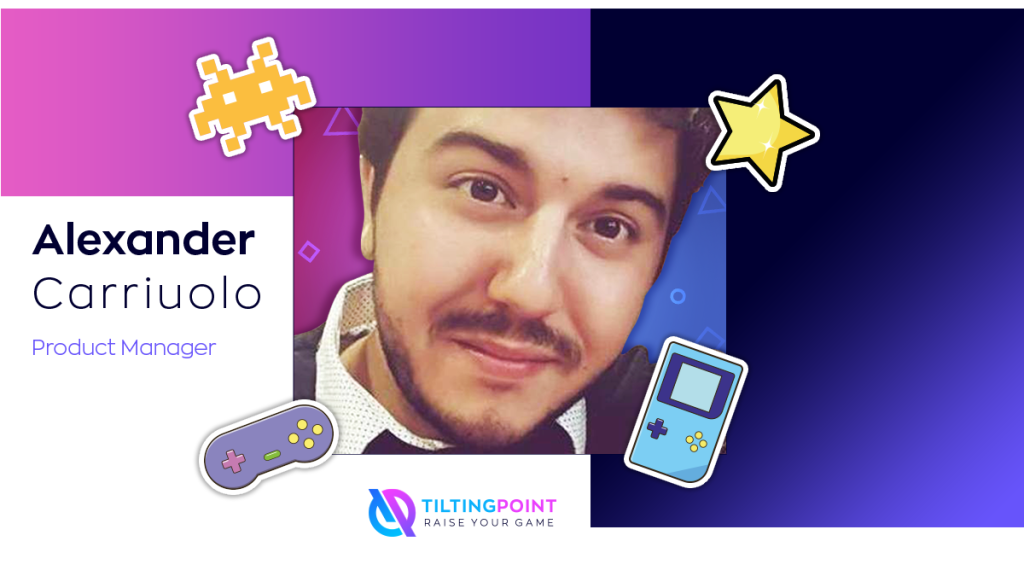 What made me want to work in the games industry? Half-Life 2 & Garrysmod, both interconnected.

In my teen years I religiously played a game called Garrysmod which was a Source based mod that Valve allowed to be sold on Steam. Garrysmod was all about building and creating your own custom communities and gamemodes and had a bunch of tools to enable you to easily do so. It had its own Lua scripting language built in so you can build your own custom game modes, it had a huge modding community constantly adding assets, models, animations from other Source games, original creations, and any and all games out there. Users could select a server from the list or host their own and anyone that connected would download all the assets and scripts on join.

On the flip side because it was a mod on the Source Engine it had tons of content from Valve games you owned in your Steam library from Half-Life 2 and the Half-Life 2 Episodes. So you could legally use any of the models, animations, assets from those games. Half-Life 2 was also the first PC game I fell in love with, even to this day I go back and think fondly of my time playing Half-Life 2. Even today, Its animations, especially facial animations hold up, its environments, setting, how it injected you as a player right into the story with cutscenes unfolding in real-time vs a pre-rendered cutscene with no interactions. It was and still is to me the peak of what a passionate team of interdisciplinary experts can build.

From there I got involved in a few communities that did Half-Life 2 roleplay (think Dungeons & Dragons in the Half-Life universe) and ended up founding a community that still exists to this day on Garry’s Mod. It was the first time I was a part of something where I could create all the rules, the story, the setting, the scenes, help out with direction on the lua scripts to enable more cinematic scenes for other players to play out.

I’d daydream and research about the Half-Life universe, the whole timeline, I’d play the leaked Half-Life 2 alphas and betas that had cut content so I could write whole new stories in the universe. I am still immensely proud of the community I built and all the interactive stories I helped write and direct, still some of the best multiplayer game experiences I’ve ever had. On my g-drive I still have these huge templates I’ve made for multiple characters I wrote with deep backstories, flaws for each character, their history, thoughts and feelings, family history and stories I developed as I played out the characters.

I also felt for the first time what it meant to release something to the world and have people not only love it but want to support it passionately. We would collect donations to help support web hosting costs and dedicated server hosting costs which were $600 or so a month; daunting for a 16 year old me. I remember the immediate success we had in the first month as $5000 plus poured in, validating that what I was doing meant something, even if it were just to a few hundred or so total players.

How good it felt when I left to pass on the reins to the next person and basically gave the large amount of cash reserves off to help sustain the gamemode and community I helped to build. I had put so much of myself, passion, energy, and work into that community.

At the time it wasn’t about profiting but just knowing that, the success of it all outliving me meant so much more and that people wanted to help support our built community and myself for helping to create that experience was one of the best memories I have.

I went on to make another successful community and gamemode as well based around basically gameplay like GTA Online before GTA Online was a thing. I ended up doing my high-school graduation projection on building this community up with the website, forums, teamspeak, and fostering all that as well as designing the core experience.

Sadly, for a time, these experiences didn’t immediately translate into me entering the game industry, I got there in a roundabout way in my late 20s and for a time thought I’d work in the public sector since I’m passionate about civics and politics as well. I always kept my successes a secret from my family because at the time what I was doing was so niche and new, I didn’t think they’d understand so I always felt a bit of shame about wasting so much time on it all versus core academics or typical life.

For some reason I didn’t think building games was a viable career for me but thankfully I found my way back and it’s because of my experiences with Garrysmod are why I finally accepted that I love building creative interactive experiences. Even if it’s for audiences that I’m not immediately aligned with, understanding motivations of players that find comfort and destressing by using quick, accessible mobile games. It’s also why I am a true believer in the tech being built around metaverses, Web3, and blockchain. I’ve seen the model proven again and again.

I can see a cool future for games where users can build off each other’s work in decentralized ways, royalties all built in at the smart contract level allowing people to have sustainable and even successful lives where they can focus all their creative energies, technical, and artistic skills into building these boutique, custom game experiences that are unlike anything we’ve seen. Lowering the barrier of entry to becoming a game dev with accessible onboarding and easy to use tools. Users being able to surf through tons of content being made to find unique game experiences and becoming patrons to creators that build said experiences.

That future really excites me because my experiences on GMOD, IMVU, and even Minecraft really validates the idea in my head that supporting and growing user generated content type games really unlocks amazing creativity from more diverse background sets. I know there’s a lot of work to get there, a lot of difficult engineering and product problems to solve, but to me it feels we’re closer to it than ever and I want to be a small part of that vision.